The Z-32 roadway on the right connects northbound the AP-68 toll road with the A-68 highway, in the district of Monzalbarba (Zaragoza). This road has only one structure: a seven-span left-curved viaduct, with a very marked cant (lateral slope), that allows it to overcome both the AP-68 and Zaragoza’s suburban railroad. The deck has an expansion joint on pillar 3 that divides it in two parts, the first one between abutment 1 and that pillar, and the second one, up to abutment 2. Between July and September of 2016, the first part of the deck suffered a transverse displacement with respect to its neoprene bearings (which remained in place) of almost 20 cm in abutment 1, decreasing towards pillar 3. That displacement implied the necessity of an urgent repair, which basically consisted in lifting and stabilizing the deck, prior to moving it transversely and in rotation to its original position. 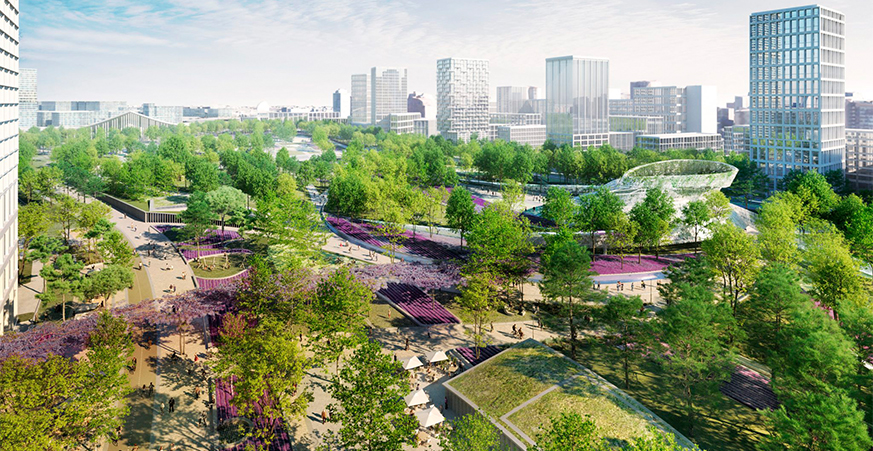 Bridges of Madrid, technique and heritage 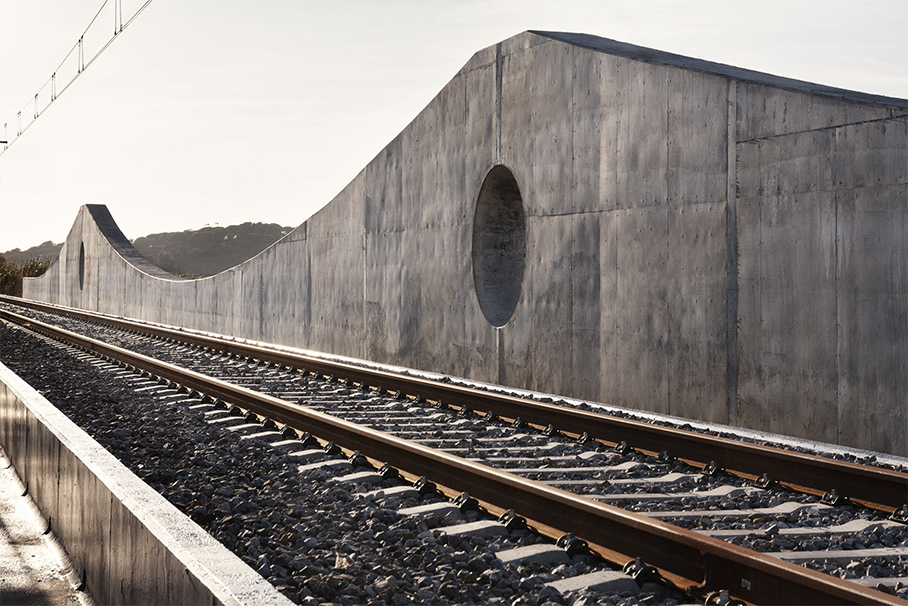 Bridge over the Tordera River

Bridge over the Tordera River