Restoration of Zuazo Bridge and the Fortifications

Recovery and restoration of tilde mill 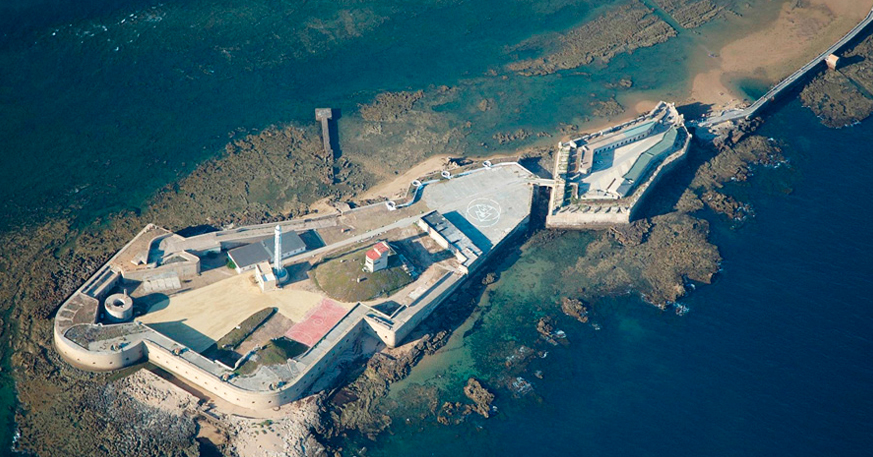 To celebrate the bicentenary of Cortes de Cadiz, a set of buildings have been rehabilitated to be the location for the celebrations in 2012. This complex of buildings consists mainly of two ensembles: Castillo de San Sebastián and Avanzada de Santa Isabel, which are located in two different islands.

These buildings have a great architectural value because of its antique (the fortifications) and its singularity (the lighthouse and the control tower), moreover this value increased due to the very peculiar location and because are an emblem for the landscape of the city. 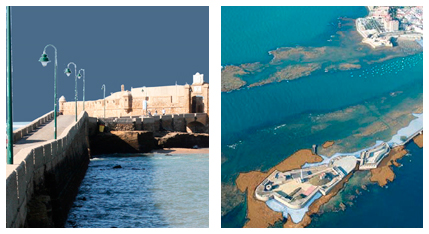 This ensemble is cataloged by PGOU (the Land-use Planning), with the level of protection of a monumental building. It is also classified as Historical Heritage and Cultural Interest by the Andalusian Institute with the Monument category (code: 110 120 057), moreover the control tower belongs to the group of buildings classified as the representative ones of the modern movement in Andalusia.

The restoration have consisted mainly in returning the fortified complex to its original state, removing those elements that “break” the genuine image, in order to set it up later as the location for the Commemoration of the Bicentennial of the Constitution of 1812.

The origin of the followed procedure is to consolidate the acces, the jetty and the dock, thus ensure the communications, in addition to the fortification of the perimeter wall. Secondly, started the cleaning and demolition procedures of those buildings with few architectural value, which were only hiding the singular elements of the ensemble and the global view of the fortification.

Finally were designed the restoration of the fortifications, both the Castle itself and the Avanzada, as well as the powder magazines and the control tower. 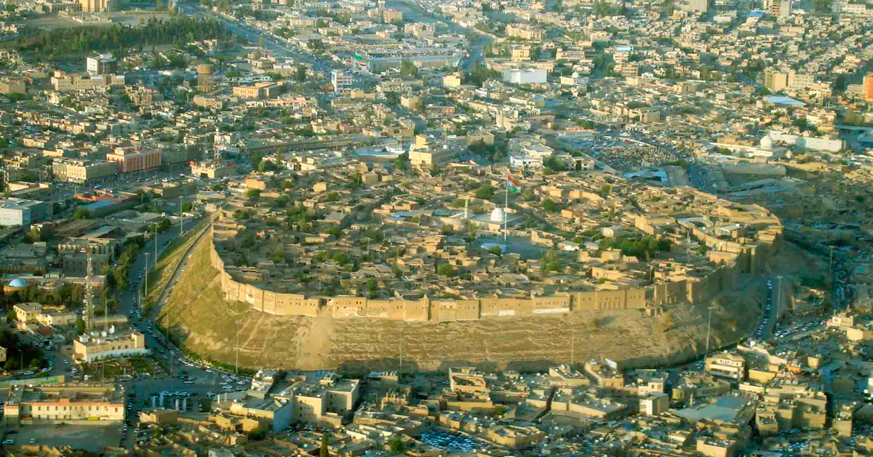 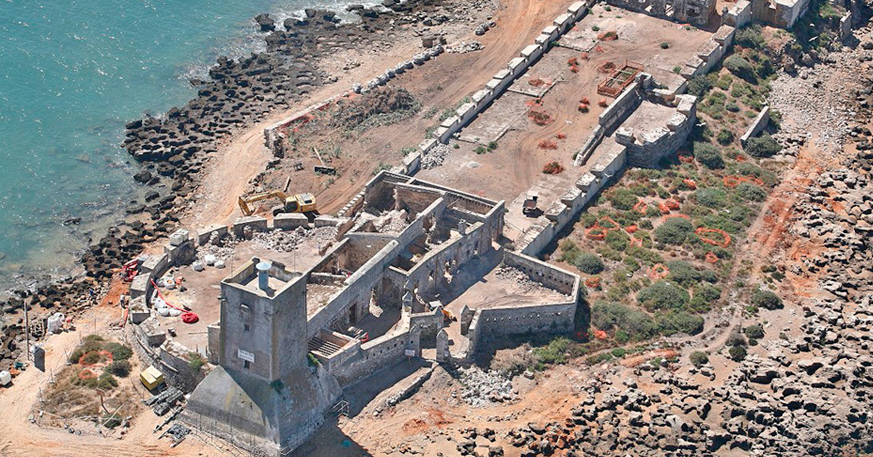 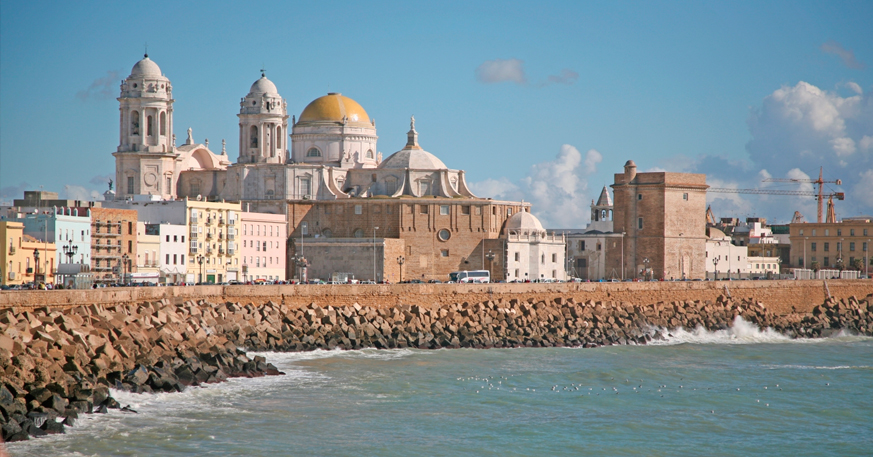